European traditional spas based on the use of natural healing resources in the past and today - its place in health tourism and in healthcare system.

Activities in scientific and professional organizations linked with spa activities: 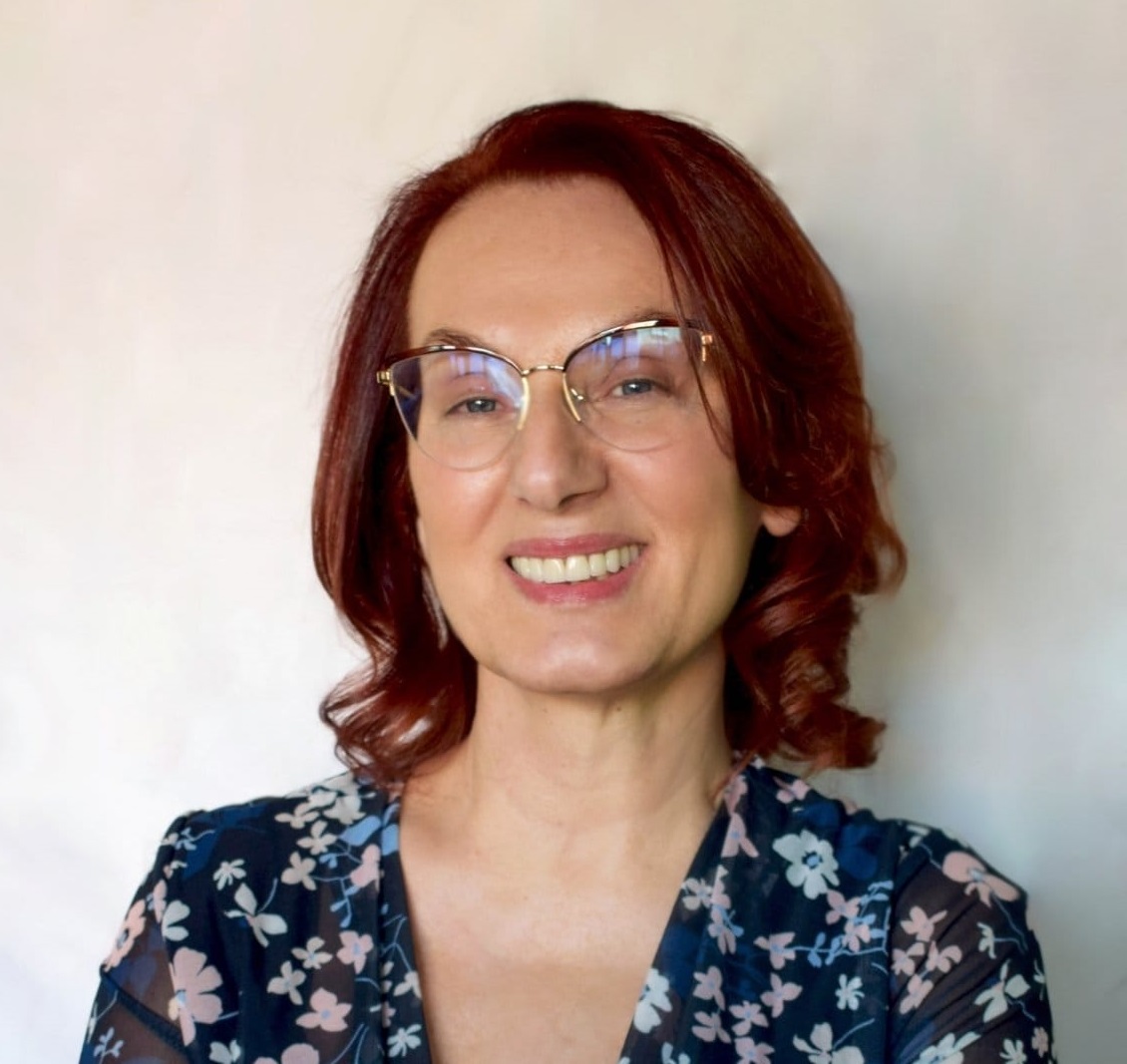 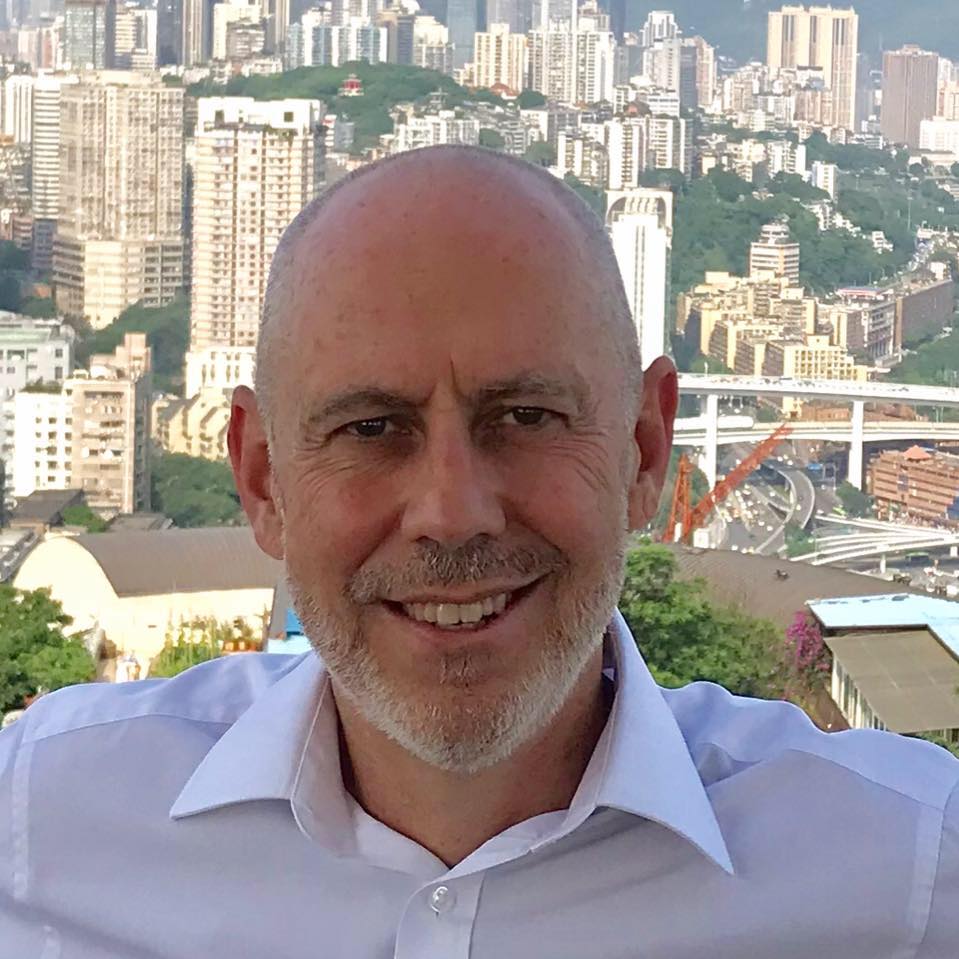 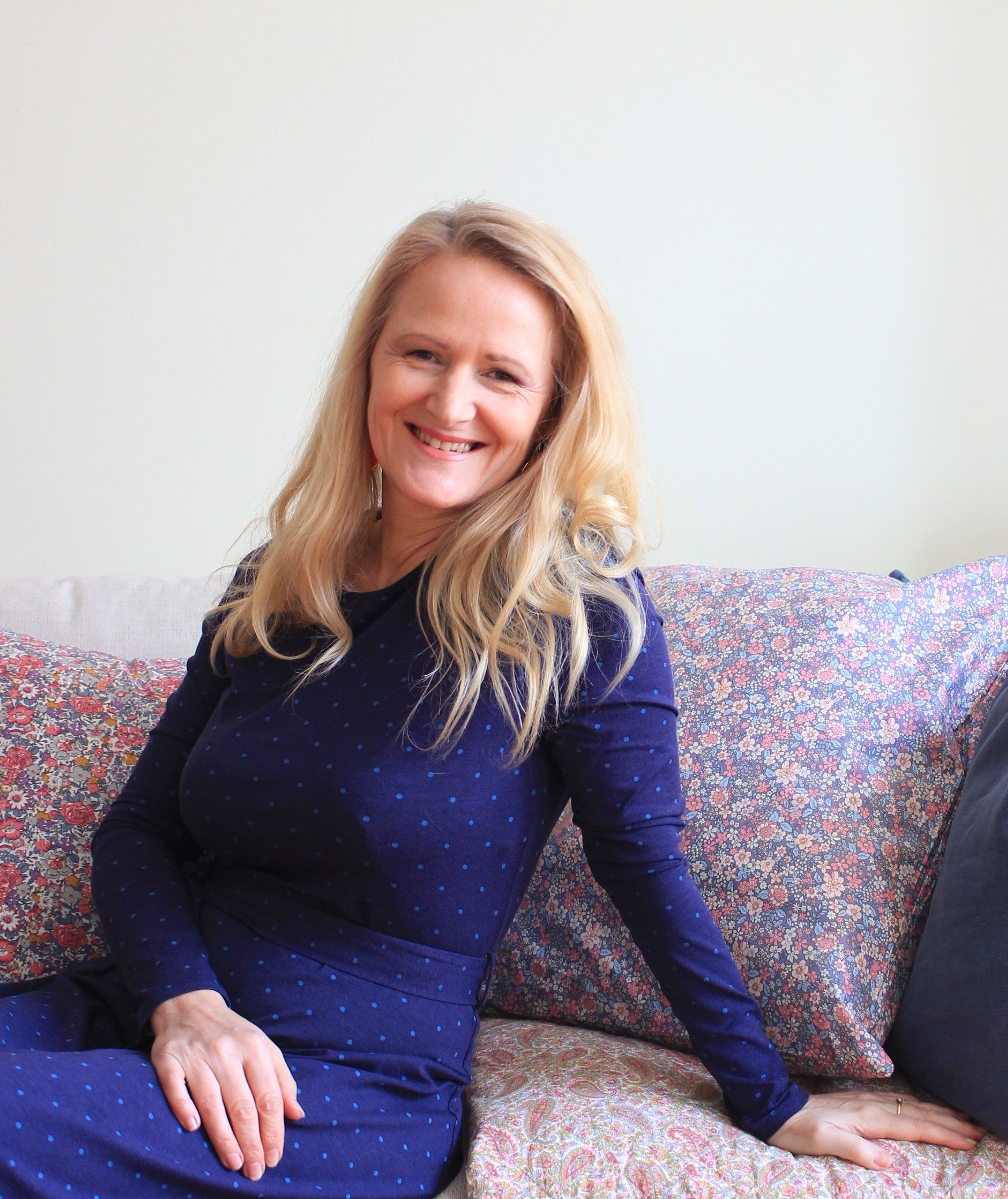 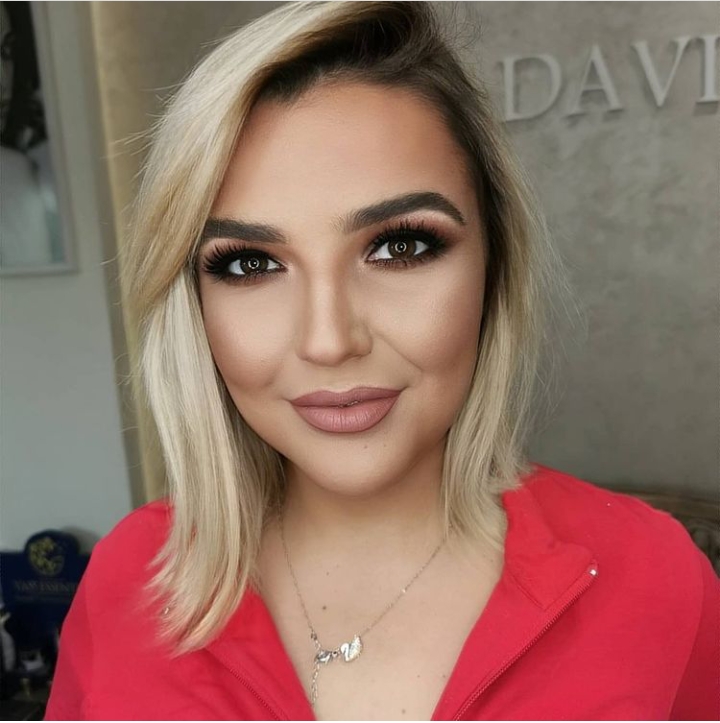 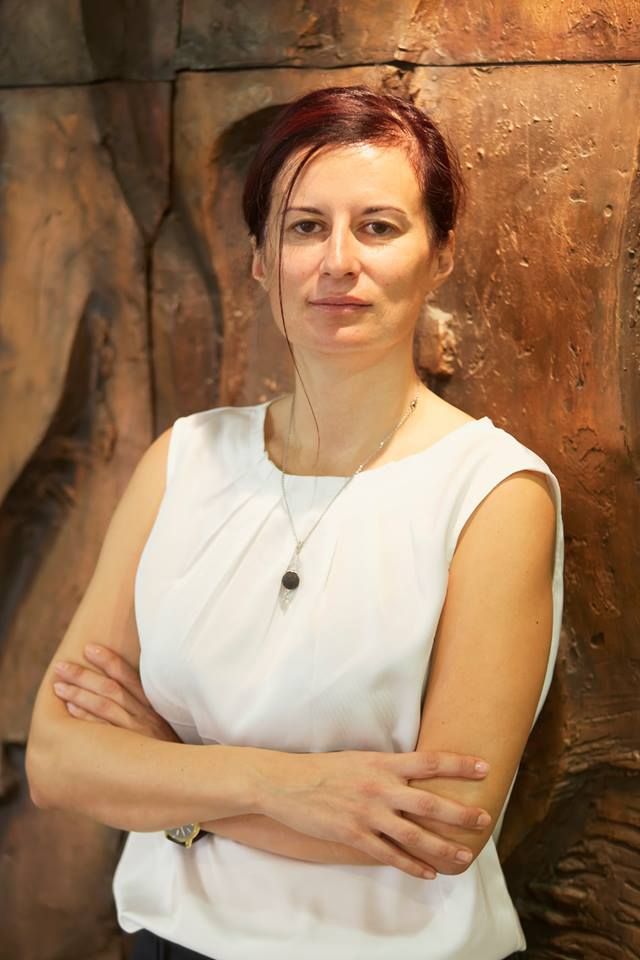 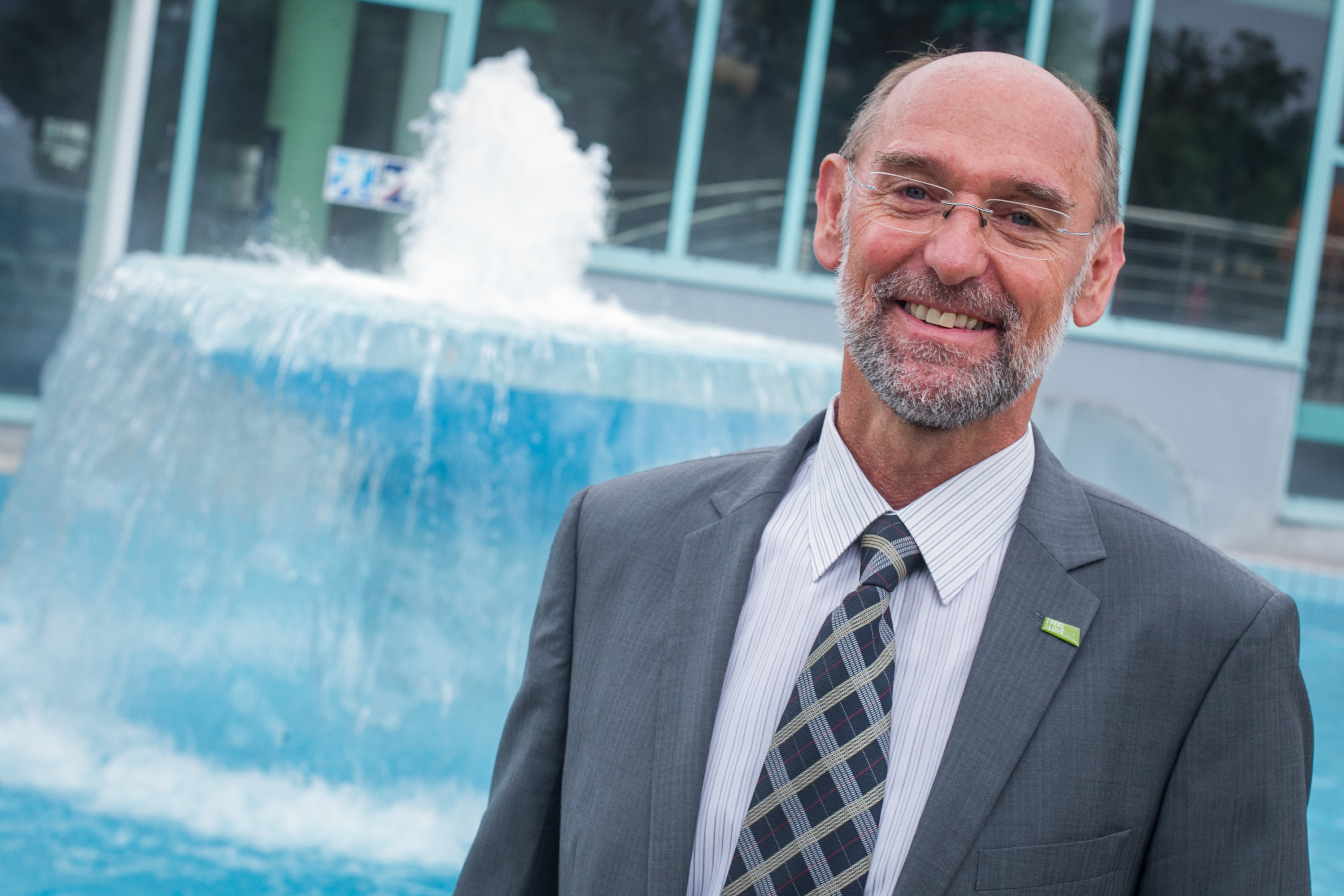 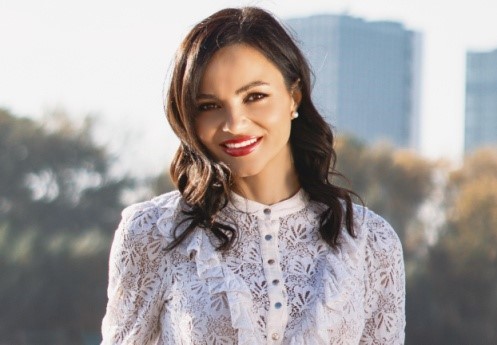 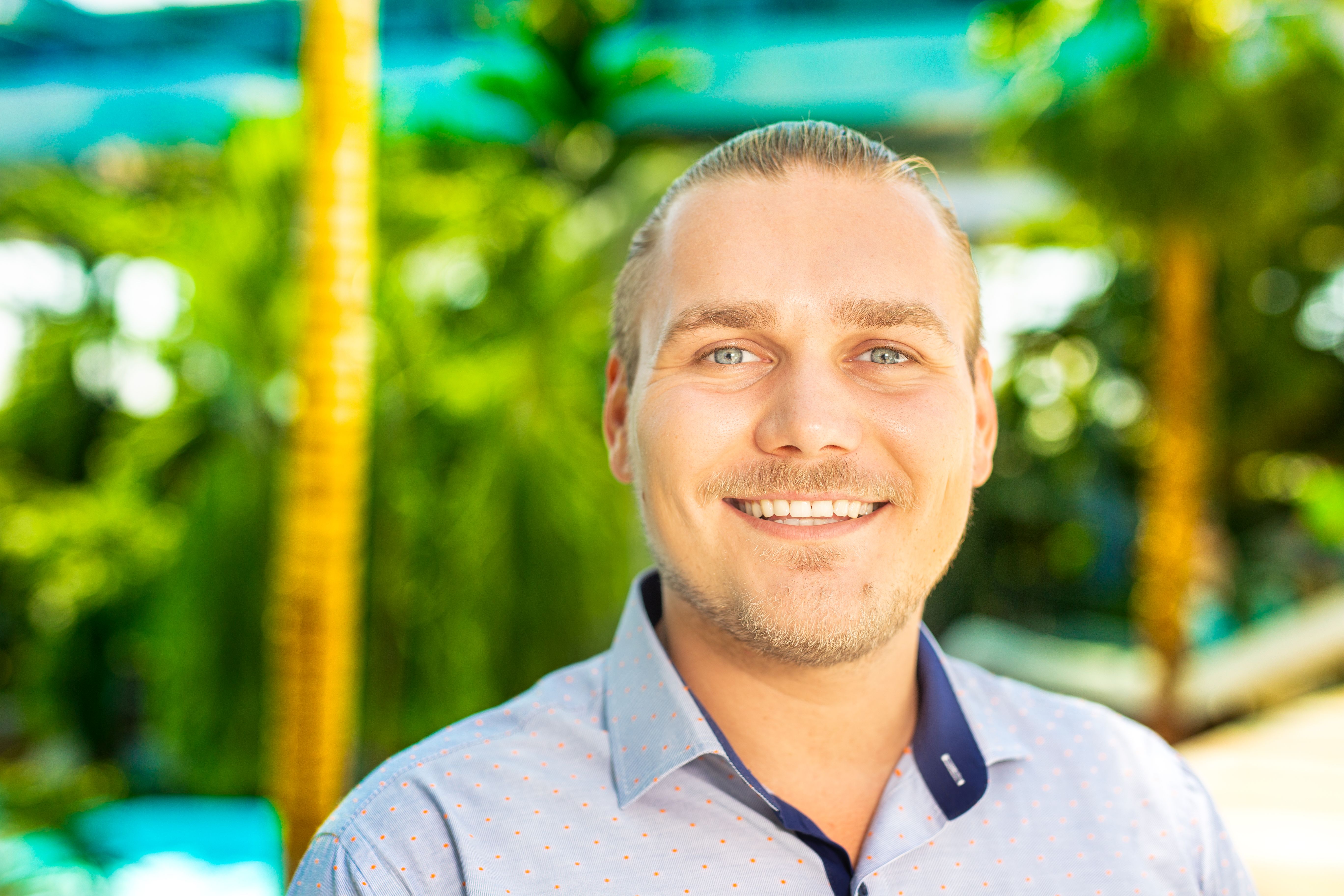 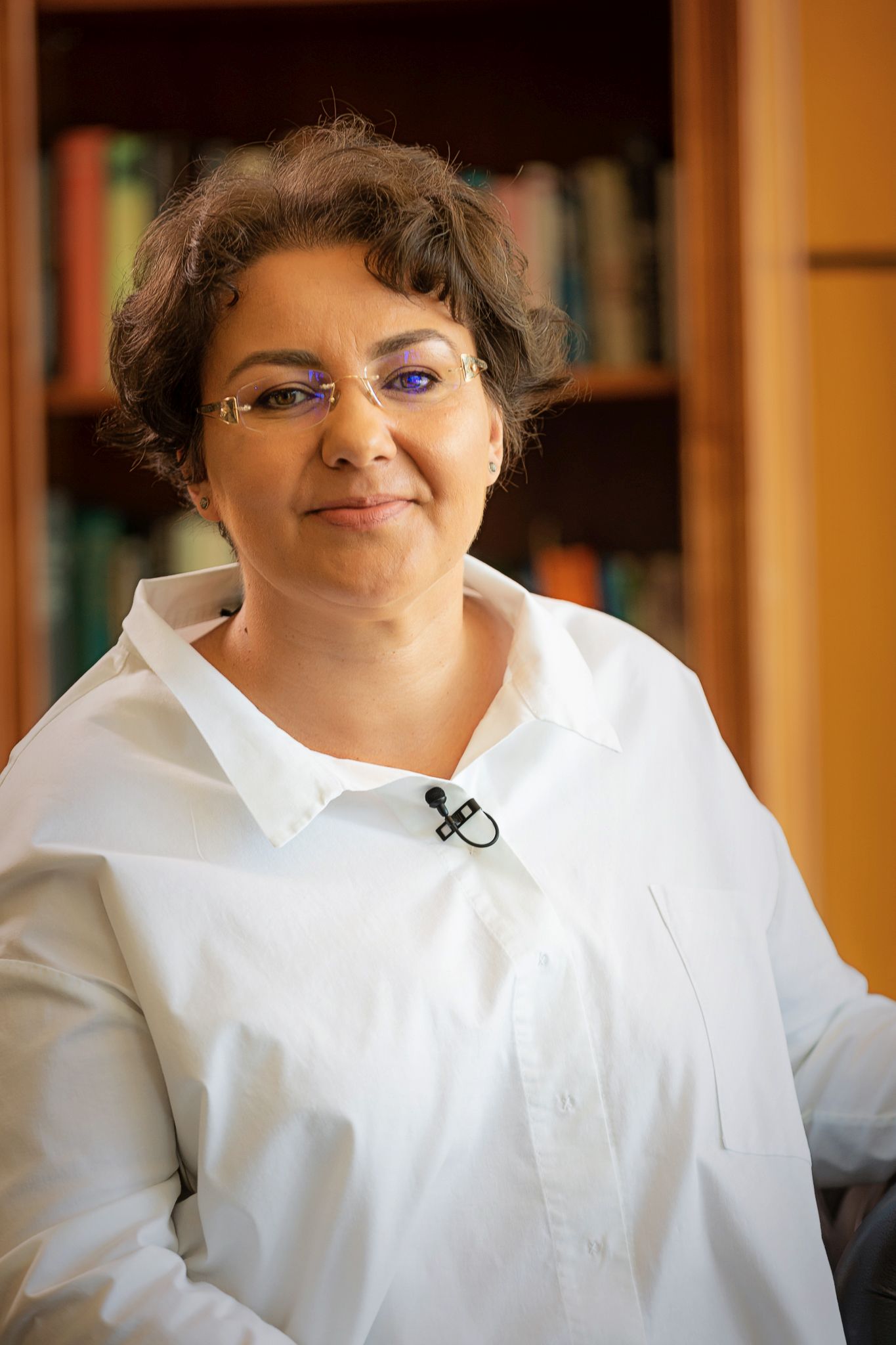 Vice-President of the European Spas Association 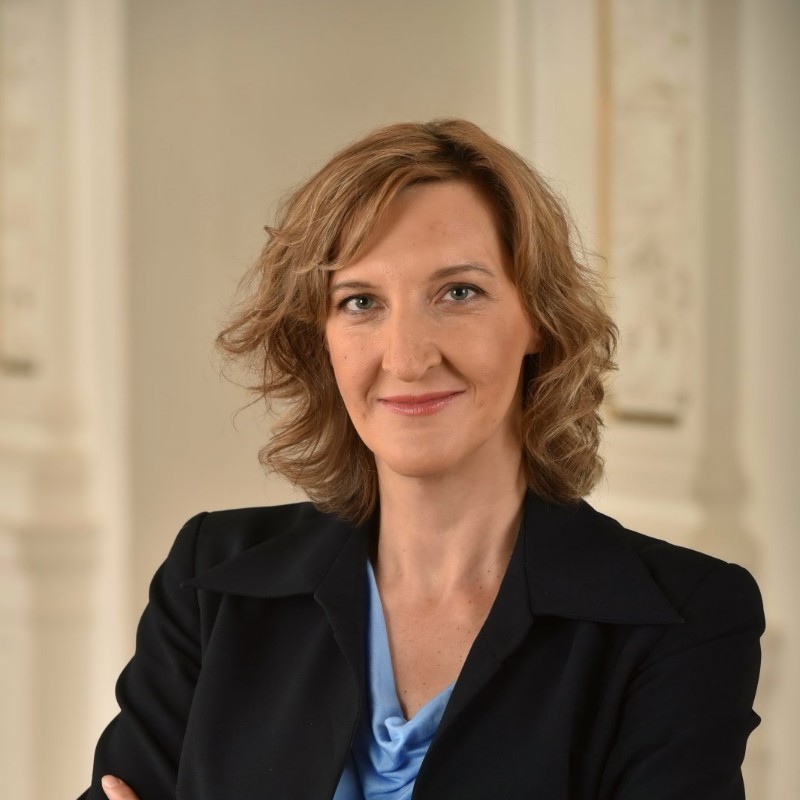 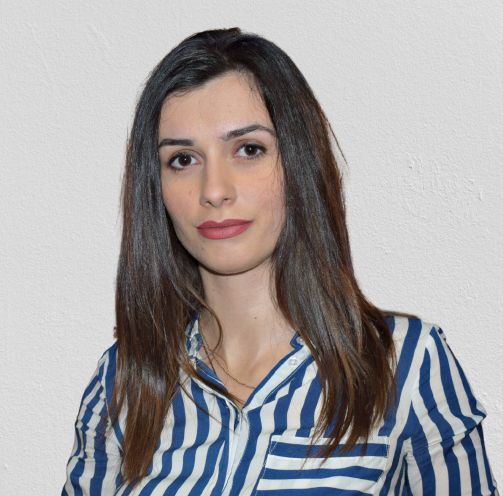 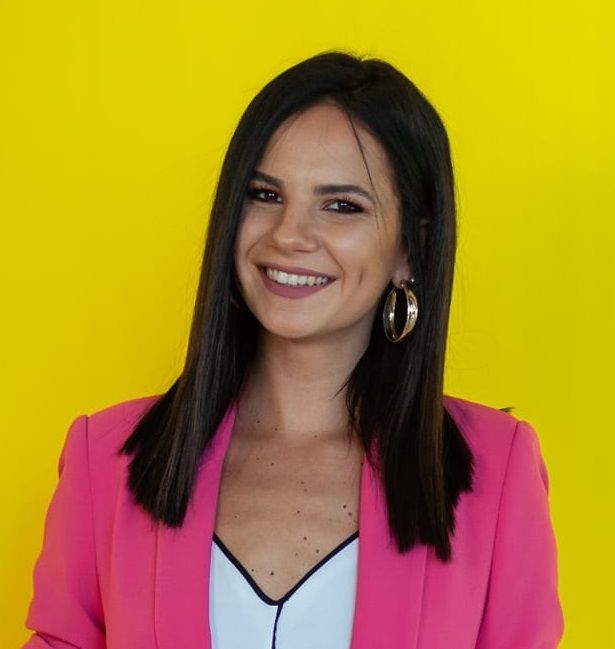 Director of Association of Rehabilitation Centers of Serbia